The Flames are done for the Season. They were beaten in four straight games and finished last week.

But the Edmonton Oilers will go on to win and lose, and play. And the Calgary Flames will not.

But what will Flames fans do?

It’s a fascinating question to me, in part, because I’m not personally committed to hockey. For reference, I dated a Flames fan once. When they lost their playoff run that season, she cried. Sobbed, really.

And, because of emotional intelligence, or the lack thereof, I looked at her like she was an alien. And, well, that relationship dissolved, which is code for “I was dumped.” But I’m thinking of her, because no way in a million years she would have ever cheered for the Edmonton Oilers. And she’s not alone.

I think it’s fair to say that most Calgarians would prefer to see any team win, rather than Edmonton. The Alberta rivalry is so deep, and so bitter, that Calgary’s other tagline is “Anyone but Edmonton.”

But why is this? There are, after all, many reasons to intuitively expect Calgary fans to switch over to the Oilers, after getting knocked out of the playoffs. After all, powerful nationalist currents are at play and both teams are Canadian. Heck, both teams are Albertan, which is practically its own nation state.

But I also get it. I grew up in a small Northern Alberta town. And we had a rival too. They were such jerks. Whoever they were.

All of this brings me to Joyce. I admire Joyce.1 She is a long time Calgarian and Flames fan.

When the Flames arrived in Calgary in 1980 Joyce and her husband, Trevor, were instant fans and watched them intently. The next year they bought season tickets. And this was an annual rite until Trevor died in 2014. And although Joyce isn’t getting out to games these days, those same seats remain in the family.

Also, Joyce met Lanny McDonald. When I asked her about Mr. McDonald, she told me “Trevor knew him better. They would run into each other at games.” She continues, “I’ve always thought highly of him, as did Trevor. He’s a fine man and an outstanding Calgarian.”

Joyce has always enjoyed the intense competition between the Oilers and the Flames.

Joyce told me about their season finale this year: “Calgary losing is really hard, and the last game was a heartbreaker, they should have won the way they were playing.”

I asked her why most Calgarians won’t cheer for the Oilers now. “Even amongst my own family members, very few will cheer for the Oilers. Most won’t, and they might be considered less faithful by doing so.” Her late husband Trevor would never have cheered for Edmonton. “Anyone but Edmonton. That’s the theme.”

Joyce tells me it’s about rivalry. “Edmonton is the capital. But Calgary is the oil capital. And there’s always been a rivalry. Edmonton is the seat of government. Edmonton fans can’t get behind Calgary either. It goes both ways.”

I suspect this kind of rivalry trades heavily in schadenfreude.

Joyce disagrees with this ethos though and she tells me that both teams deserve our support: “They’re Albertans. They’re Canadians. It seems right. I care most about the Flames, though, and I’m very competitive.” This is true. Joyce is very competitive. She tells me that her mom was also competitive and sports oriented. Her mom played on Mount Royal’s first women’s basketball team, which is a cool bit of Calgary history.

But for whatever the reason, Joyce feels capable of cheering for Edmonton now. And given Calgary culture and Joyce’s family culture, I think this is amazing.

It takes a certain kind of emotional intelligence.

Sports fandom and sports identity is emotional and deeply rooted

The thing is that sports fans have a deeply rooted emotional connection to their team. It might even be what some call a protected value.

Sports fandom also affects the way we feel, the way we speak and act. As sports fans, for example, we often identify with the team when they win, and then distance ourselves from the team when they lose. Phrases like “We were on fire last night!” are used along side of the counterpart phrase, “They really sucked last night!”  So “we” and “they” are used to refer to the same team. Robert Cialdini’s study on Football fans showed that we “bask in the reflected glory” of the teams we cheer for.

And there are many health benefits to being an avid sports fan.2 Cialdini and other have shown significant correlations between fandom and various positive mental and social health factors. It’s hard to summarize just why, and there are many factors, but social scientists think that being a sports fan leads to social connection and improved self-esteem.3

Many have also noted that sports fandom is deeply gendered.

My point here is that our relationship to sport and fandom can be cultural but also neurological, deeply rooted, and have significant social and physiological impacts on us. It’s a big deal.

Get certified to do emotional intelligence assessment!

The EI skills of cheering for the Edmonton Oilers

So what does it take to cheer for the Oilers, in Calgary, when you’re a Flames fan?4 My hunch is that Joyce’s capacity to cheer for Edmonton, now that Calgary is out of the playoffs, takes a certain set of emotional intelligence skills. Specifically, I think it takes self-regard, flexibility and strong interpersonal skills, like interpersonal relationships.

In order to resist the social pressure of her family and community, for example, she needs to have significant and healthy self-regard.

And Joyce’s capacity to spend all season cheering for the Flames and switch gears now in the playoffs, demonstrates flexibility.

And, crucially, Joyce’s relationship with the rest of her family doesn’t suffer just because she is now cheering for the Oilers. And that tells me that her interpersonal skills are A+.

This is, after all, the point of watching sports, I hope; to be in community, to share and find connection. We should all take notes from Joyce. She’s an expert.

Sherwin is a communications designer and editor interested in philosophy of science and education technology. Sherwin dreams of a world with more emotional intelligence. Find him on Twitter, @eitc_ca. 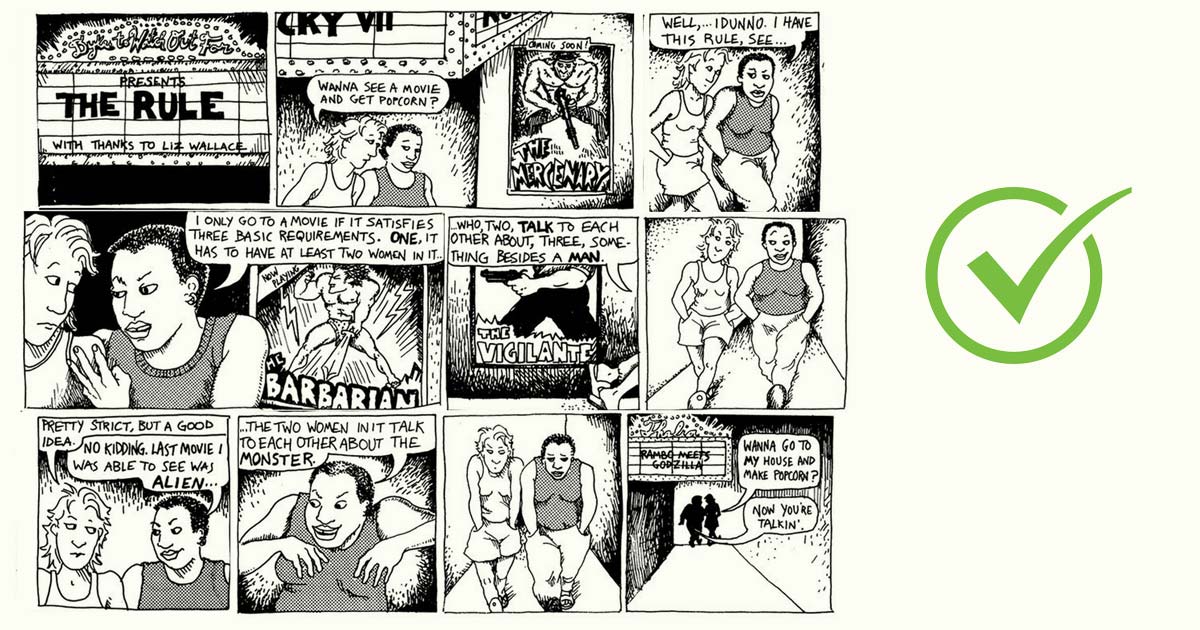 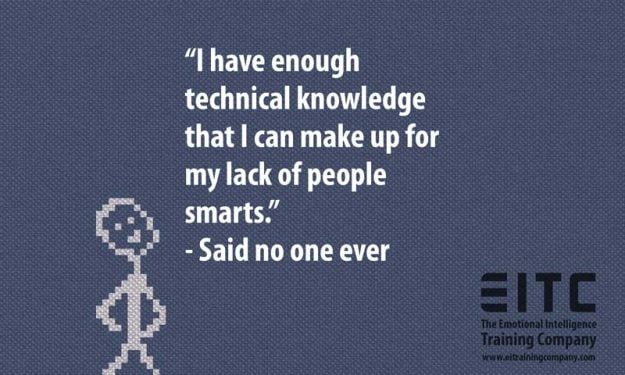 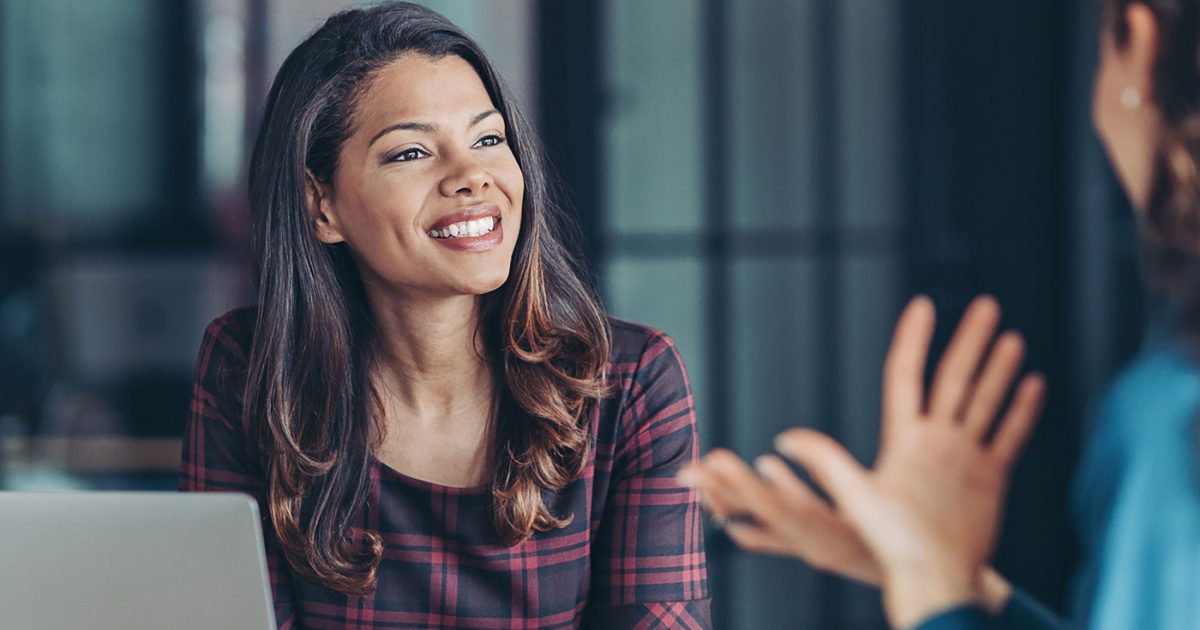 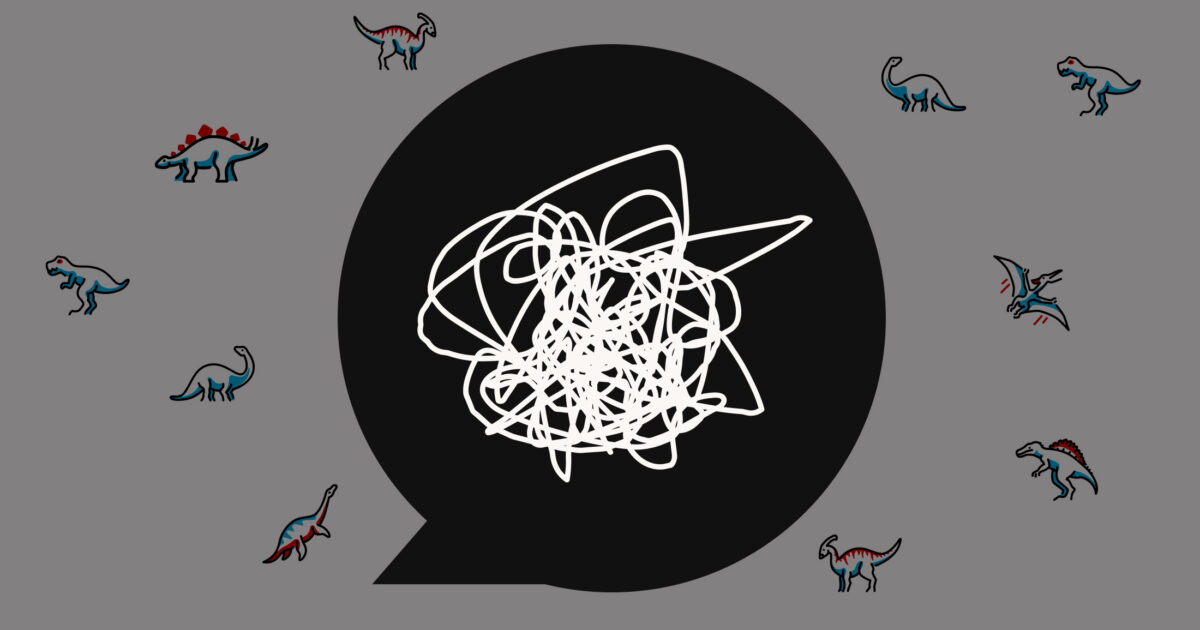 This is a webinar recording from January of 2022 on the top ten relationship mistakes leaders make.
Read More Top ten mistakes that leaders make 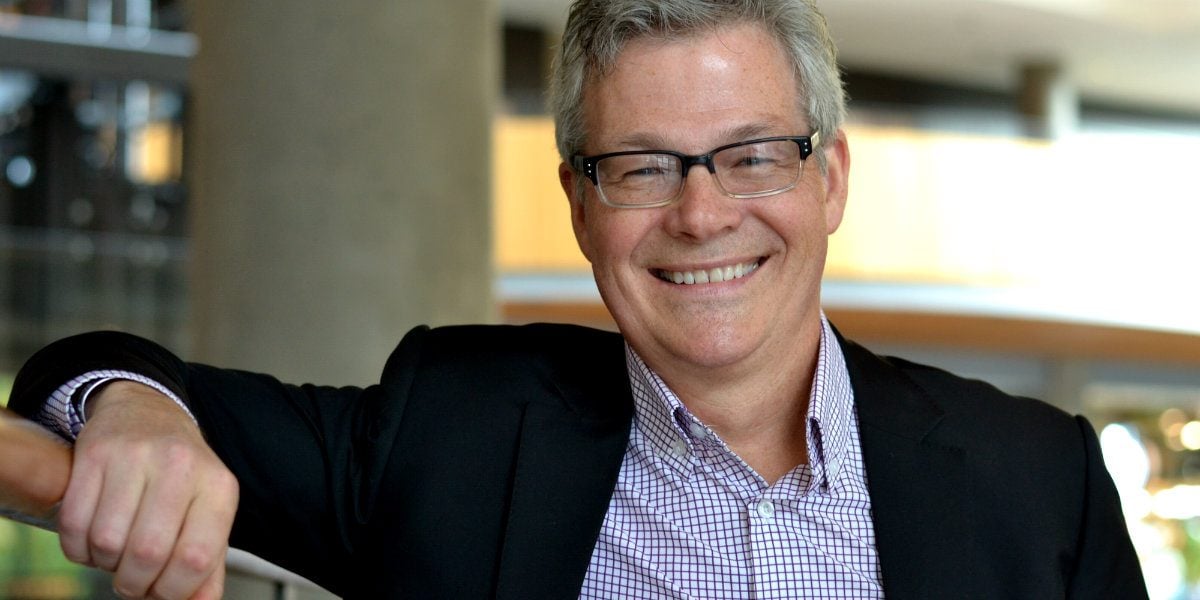 What can we do about this increasing complexity of work? How do we counter this trend? Let’s take a look at how a few of our emotional intelligence skills can support us in simplifying and creating a more nourishing balance in our lives…
Read More Finding focus in the midst of complexity 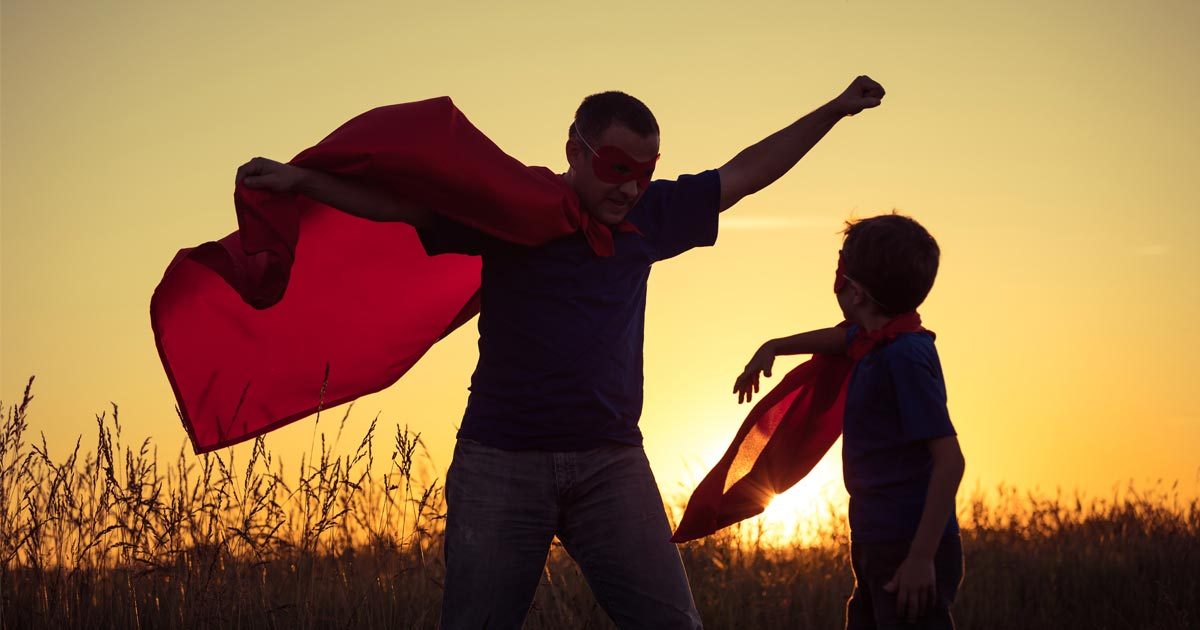 Courage is not just about superheroes; it is personal and is found in everyday interactions and situations. It is the willingness to face agony, pain, intimidation or uncertainty, even when we are reluctant or fearful. And it’s essential to leadership.
Read More Courage, leadership, and your emotional intelligence